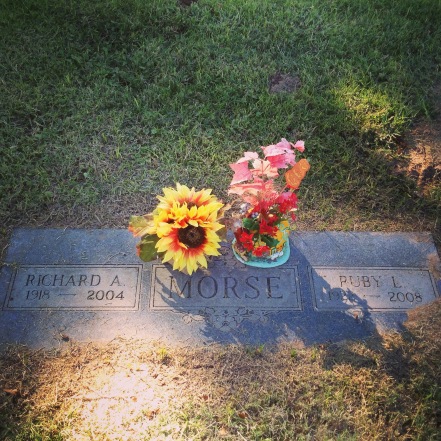 The idea that both glory and vengeance belong only to God is an often repeated concept. In the bible this is a giant theme that runs throughout both testaments.  This is the keystone of the golden rule, “Do unto others” that we have heard so often in all religious teachings.  Repressing anger and believing God is taking care of your personal earthly pay back is not the essence of this idea.  Truly trusting that justice eventually prevails in ways we can’t imagine or fathom is a relief.  Carrying our own grudges rather than letting go and trusting that the universe will provide both punishment and reward exactly in the perfect portions is senseless.  If you step back and look at a bigger version of any drama on this earth you must notice that every action does have an equal and opposite reaction.  Some understanding is within our reach, and plenty of mystery still abounds.  We actually do not know enough to be effective in this realm.

I have been meditating on the idea that Everything that is the Father’s is mine because the Father and I are one.  This, of course is the big father, not my personal dad, Richard Arden Morse.  The meditation makes me consider that I do have traits, talents, and even possessions from my earthly father that are mine.  I have worked hard not to inherit his anger and greed.  The end of my parents’ lives would have been more peaceful and happy if my father had not considered himself to be righteously wrathful.  He was angry at entire nations and at anyone he suspected of disrespecting him (the list only grew, never diminished).  He used to sing the song “I Have a Little List” from the Mikado which makes fun of this phenomena.  By the time he was old and demented his list was so long it tortured him and everyone around him.

Now that Richard has been dead and in the ground for 10 years I am sure he is over his violent feelings.  He wants me to know that both glory and vengeance are not mine at all.  He warns me with his memory about personally taking on too much anger.  He assures me that the truth does set us free and there is no point in crying over spilled milk (this was a favorite expression of his).  If you have started a list of those you find responsible for all evil, work to eliminate those beliefs before they make you very crazy.  Also, remember, gentle readers, you are on somebody else’s list.

Pamela,
I hope I have not already mentioned John Emerich Edward Dalberg Acton, 1st Baron Acton (10 January 1834 – 19 June 1902) an English historian, and theologian, who preached in all the great churches of England, commonly known simply as “Lord Acton”, said in his so called “dictum” that: “…power tends to corrupt and absolute power corrupts absolutely…great men are almost always bad men…we live in times when friends pretend to be enemies and enemies pretend to be friends”. (or something to that effect) So we do not even really know who to hate or what they have done. Only God knows. Must go to bed more later. My best. Rick

So sorry your father struggled with his anger. I pray peace for you. He is gone and I know that is hard. Praying for you that God will bring you peace. Thanks for your support.

that particular song has very strong memories for me too. I took my goddaughter to the opera for the first time to a matinee of the Mikado. when the song started she whispered the way only children can…’what’s he talking about aunty fiona’.