Alexios I Emperor of the Byzantine Empire Comnenus 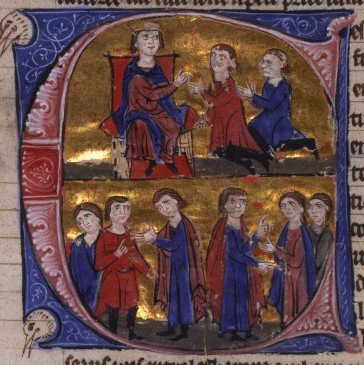 Council of the Crusaders

What an incredible piece of history in your family tree!! Amazing.