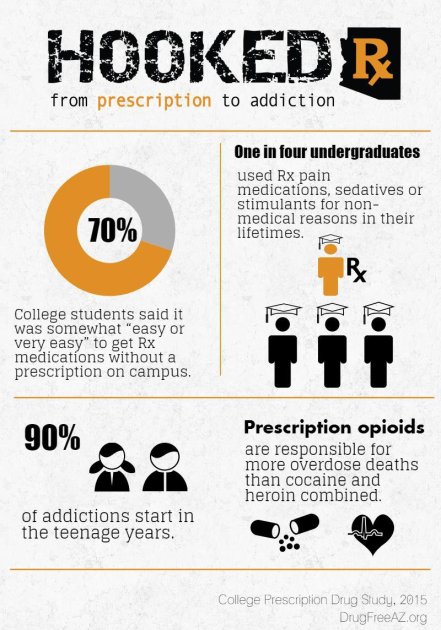 The Cronkite School of Journalism at ASU has produced an important documentary about Arizona’s opioid addiction crisis.  I live in Tucson where an obvious uptick in junkies all over the place has everyone concerned.  From the petty theft to the mental illness caused by addiction to opioids destroys neighborhoods, families, and individuals. The routine overprescribing of pain killers began as a marketing strategy for drug makers. They promoted studies that concluded their products were not addictive, and provide a needed level of pain control.  Now we know they are highly addictive, and even a short time on this hard prescribed stuff can lead the patient to seek out heroin as a cheaper alternative.

Pain is a relative thing, so anyone who wants to stay high on opiates can go to a medical doctor and say they are in pain, and easily score drugs.  There is also a huge black market in these pills.  Many hop on the addiction train by taking pills from the parents’ medicine cabinet as teens.  Since the drugs are socially acceptable and widely discussed and well known, there seems to be no stigma for taking pills for any reason.  The idea is that no person should ever feel pain, anxiety, confusion, social pressure, or discomfort of any kind.  There are pills to insure that real life does not intrude into the self medication.  I have never been into pills so this phenomena is really bizarre to me.  I understand wanting to get high, but not wanting to feel nothing.  So, what is the gateway drug for feeling nothing?  A visit to the doctor? This has gone south in the worst possible way.

Death by Side Effect 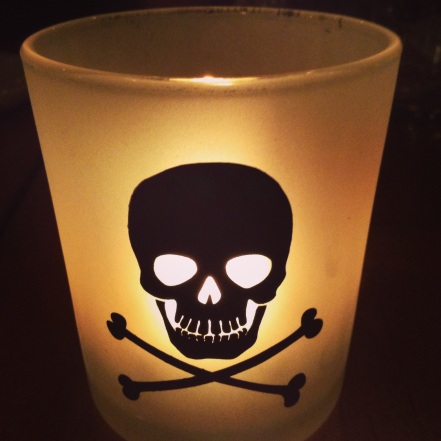 The death rate in the US has risen in 2015 for some alarming reasons. The new statistics for Alzheimer’s disease, chronic liver disease and cirrhosis show that our population suffers from toxic overload.  The liver disease is normally caused by alcohol consumption, and Alzheimer’s is still a mystery.  I took care of both of my demented parents until death.   My own suspicion about their memory loss issues is that they were primarily caused by alcohol consumption that continued for more than 65 years.  My parents were not seriously into drugs like people are today, but they did like to drink.  Their diet choices and alcohol consumption worsened as they aged.  I often wondered if could have been reversed if they had reformed rather then slipped into worsening habits.  We will never know.  For myself I am making different choices.  I don’t think I have a genetic risk from my parents, as much as I cultural one, from being raised at a cocktail party.

Now the middle aged white population is into opioids. There is an increase in suicide by drug overdose happening in this group.  Heroin is often a cheaper option for those who begin their use of opioids with a doctor’s referral.  I don’t use any prescription drugs, but I know very few people of any age like me. Almost everyone is on something.  The idea of taking meds for everything, real or imagined, has become so common that doctors have basically become drug dealers. Now Americans are killing themselves willfully and accidentally with these dangerous substances. I am concerned about our society.  These are not social drugs, but drugs designed to kill pain.  Have we no skills to deal with pain?  I am afraid of this trend.  I watch the evening news that is punctuated with drug commercials that must quickly mention the side effects.  Often the side effects mentioned in the commercials include increased possibility of death.  In my mind the whole country is on one dangerous drug or another with increased risk of death  as a general side effect.  I have no solution, gentle reader.  I will close with the words of Prince, our recently deceased rock royalty:

You can be the president.  I’d rather be the Pope.

You can be the side effect. I’d rather be the dope.

It is assumed that Prince’s death involved a drug overdose of pain killer.