Our era in history may become known as the time of willful blindness. We have access to information from all over the world instantly, but people prefer to keep blind spots in place to protect status quo.  As individuals and as institutions we choose to stay in the dark because we either have no confidence in evolution and change, or we may benefit from the circumstances as they stand.

Can you think of an example of willful blindness that has played havoc with your life?  Can you remember choosing to stay blind yourself rather than standing up for the truth?  I am pretty sure all of us have stood on both sides of this line.  The saddest reason for staying willfully blind is a belief that one person can not change the course of history.  The desire to be ignorant is more dangerous than we might want to believe. 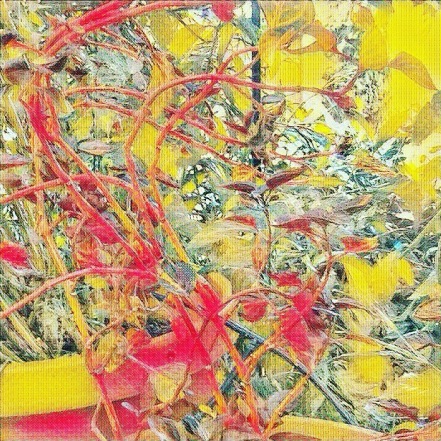 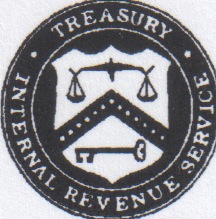 The first and the only rule in whistle blowing is: Never stop!!!! The second rule that I have learned is: Contact the Department of the Treasury.   I have had to blow the same whistle about the same crimes being committed by the same people in the same place for over a  decade. Finally, I think I have reached an organization interested in enforcing the law. The United States Department of the Treasury has seen it all, and knows from experience how corrupt government can be. The Royal Canadian Mounties may always get their man, but the IRS always gets their (our) money. I have been frustrated that none of our public officials or law enforcement agencies is interested in stopping obvious crime, but I now have a more realistic view of what to expect from the people I pay to enforce the law. It is naive to think that intense corruption that obstructs justice and fails the public trust does not exist at every level of our government.

I have lived next door to a charity scam operated by our HOA board for more than 10 years. My first request for help was to the local city Council member, Karin Uhlich. She never responded to dozens of requests over more than 5 years. Her assistant, who lives around the corner from me and is a “neighborhood outreach” employee has never been able to respond to the many requests I made for her to look at the evidence. I contacted John McCain two or three times with no response. I called and e mailed Ron Barber to try to get some help for the crime situation in our neighborhood. His office had the nerve to ask me how I liked the customer service from his office when I contacted it. I said I gave them an F since they never responded at all. They never responded to that either.  The Tucson Police Department has willfully denied these crimes by creating a fake neighborhood watch comprised of only the criminals involved in the HOA board.  They then go ahead and ask for a grant from the Feds to willfully ignore federal crimes and call that neighborhood policing. Dozens of requests to the TPD have been willfully ignored until last spring when Lt Frank Hand begrudgingly admitted that charity scamming is criminal and gave me the correct form to contact the IRS to claim a reward and stop the crimes.  I had made attempts to tell the IRS many times, but Lt. Frank gave me the secret key to success…they only respond to the correct form.  I filed the form and within about 3 months I had a response.  This was heavenly after so many years.  If I had it to do again I would physically camp at the IRS until I had a chance to submit evidence.  I completely understand why Edward Snowden chose to tattle outside the country.  Doing so to the agency invested in the corruption can only end in heartache.

The neighbors here petitioned the mayor of Tucson, who is a lawyer and should be able to discern crime from charity, for two years before officer Frank called me.  The cops are not lawyers, so we think the mayor has responsibility to end obstruction of justice rather than participate in it.  The sad news is that our government is not open to hearing evidence that will show how unethical it is.  It will go to great lengths to deny reality if that reality includes crimes committed in broad daylight by our public officials.  It is a shared deluded consciousness that endangers our society.  Who knew you could be made so happy by a letter from the Internal Revenue Service???

The Spies Who Love Us

Does it sound like a compliment to you to be called a traitor by Dick Cheney? Do you wonder what espionage is?  Do Julian Assange, Bradley Manning, and Edward Snowden appear to be more or less trustworthy than the United States government? Do you trust the military to police itself? My personal theory is that leaking is the new journalism.  More high profile leaks will be celebrated with caviar and vodka faster than you can say Vlad’s your uncle.  Shortly a woman will join the ranks of leaky whistle blowers, and the balance will shift.  You do not need any psychic abilities to predict this. You simply need to wake up and smell the data.