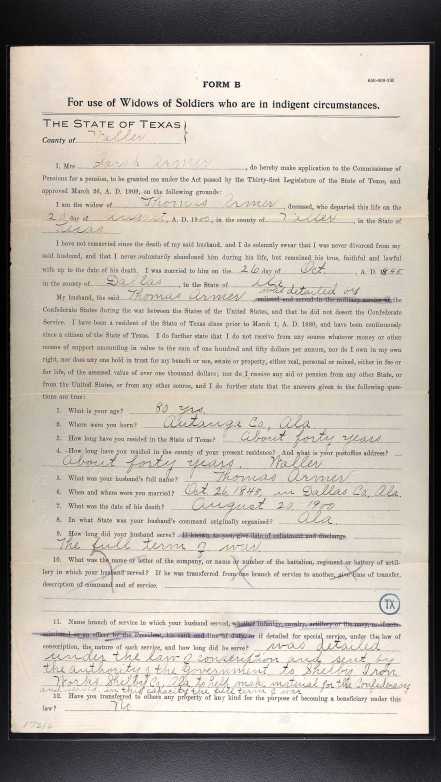 Yes the family grew cotton and small crops like vegetables. It’s what Mississippi does and has done for over 200 years.
What’s really surprising is that people in the South generally accept that slavery and the inequality based on race was the norm both historically and in some cases (not all) that it is today.

I find really amazing that Sarah had 13 children!!

you have a fabulous amount of information here. It is chilling of course, but what was normal in those days.

I know, and she is representative of her time…religious slave overseers, and their families..