Is Life The Entry Gate Of Friendship?

Fame is a food that dead men eat,-
I have no stomach for such meat.
In little light and narrow room,
They eat it in the silent tomb,
With no kind voice of comrade near
To bid the banquet be of cheer.

But Friendship is a nobler thing,-
Of Friendship it is good to sing.
For truly, when a man shall end,
He lives in memory of his friend,
Who doth his better part recall,
And of his faults make funeral. 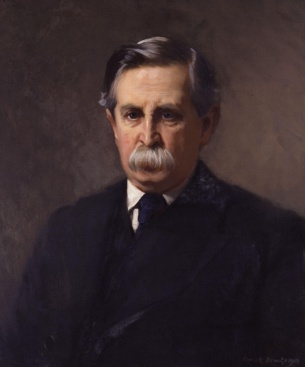 What impart I delivered from this poem? Praises and fame are heaped over the humans only after his death.

In the Cases of Majority of people especially famous people, the food of fame is not possible during their life time. If fame is considered as a food in most cases, it is supplied to the men only after his death, so fame is dead Men’s Food…

I love the poem. Friendship is a great thing.. but fragile and can be easily bruised by someone too casual or selfish
It’s a very thoughtful poem!!