Say It In Latin: A Posteriori And A Priori

— a posteriori, a priori, Latin, philosophy

The Latin phrase a posteriori refers to the process of inductive reasoning. It means “from what comes after” or a proposition based on experience. A close relative, also used in philosophical arguments, is a priori, which is knowledge based on previous understanding of the concept.  It means literally from what comes before. A priori can be a mathematical equation, or any other agreed upon fact deriving from the agreement.  It would be correct to call the statement “It is cloudy outside.” a posteriori because I looked outside and can see the fact that it is cloudy now. The statement, “Cumulous clouds are the harbinger of rain.” is an assumption based on scientific agreement, and therefore is a priori.  We agree on the definition of cumulous clouds without the need to experience them directly. “That bow is red” is another a priori belief.  We all have agreed on what red is (except the colorblind).

A posteriori is based on empirical evidence, direct contact with the facts.  A priori is based on logic previously accepted as sound.  On the surface it might seem that a posteriori is the only valid way to defend a position.  I have learned from my studies of ancestry and history that both methods can fail miserably.  My grandmother thought she knew her birth year, but there was no certificate.  Later in life she forgot, and then nobody really knew, or bothered to look it up because it did not matter.  She had no way to remember her own birth, so her a priori birthday was a year off the real date.  Many “facts” in records from the past have been recorded incorrectly.  Census records that list step mothers as natural parents, step children as children, and other errors can throw a wrench in the works for investigators trying to follow a lineage.

Be careful, gentle reader.  Logic and truth are tricky subjects.  Check your logic, and double-check your data before you make any big conclusions.  Caveat emptor. 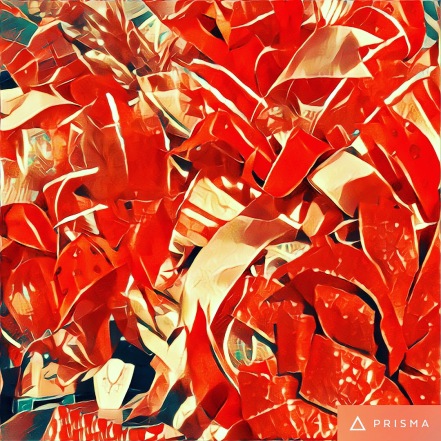 Reblogged this on If it ain't broke….

I wondered about people who didn’t remember the facts of their life.. and those facts often changed…. till one has hard evidence.