Are You Rich? Midas/Miser Archetype

Each of us has a different scale by which to measure reward or gain. One man’s treasure is, indeed, another man’s trash. The movement toward minimalism and recycling is an uplifting worldwide trend to examine just how much we realistically need.  Security is elusive as well as individually defined.  One person may feel perfectly secure in a situation that another would find difficult or stressful.  We are creatures of habit.  Our spending and consumption is often kept hidden from ourselves in a self delusional zone.  Many prefer not to confront financial reality until it rudely awakens us for some reason.  Security is basically a figment of our imagination because life can deal out any card at any time.

The Midas/Miser character reminds us of the balance between enjoying our good fortune and maintaining high anxiety about loosing it.  King Midas turns all he touches into gold.  When he turned his daughter into gold he realized he had gone too far with his magical wealth creation.  The miser archetype hoards possessions and emotions closely in the illusion that control is protection.  King Midas, Mr Goldfinger and the hoarders on reality shows suffer from the same psychic complaint.  Our culture has supported and praised the creation of wealth and consumerism as an economic religion.  It is not a surprise that people have always had issues with gratitude and sharing.  Now we die from diseases caused by over eating and leave behind a large pile of stuff that may have little value to others who inherit it.  My own father was the spiting image of Midas when he died. I can tell you it is not a good way to go.

Insatiable greed comes with a full-time fear of decline.   Sharing and fully enjoying the bounty life offers requires discernment.  To know when to hold ’em and when to fold ’em is a constant tightrope act.  We have real needs and desires that must be met for our wellbeing.  It is a fine goal to be healthy wealthy and wise.  Presumably the wise part knows how to multiply the health and wealth by sharing it with others.  As a global community we are learning this heavy lesson. Lifting everyone out of poverty is in everyone’s interest. 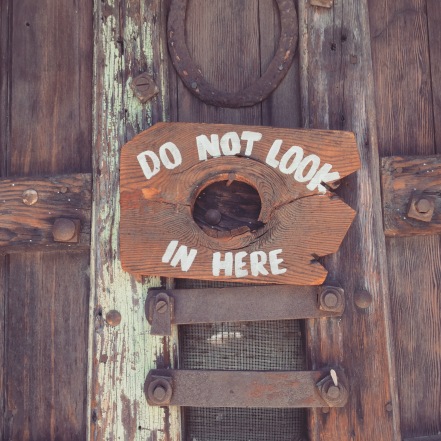 Agreed Pam. It’s really not about acquisition but about sharing, appreciating what we have and doing more with less. This is a very apt statement ” Insatiable greed comes with a full-time fear of decline. ” that fits the Kardashian type of mentality. (*the haves vs have nots)

Its like you learn my mind! You appear to know so much approximately this, like you wrote the e-book in it or something. I believe that you simply can do with some to drive the message house a bit, but instead of that, that is wonderful blog. A fantastic read. I will definitely be back.