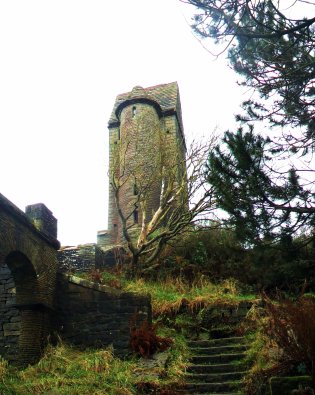 The Roman army built the arches, aqueducts, and city streets

Then conscripted the local constabulary, farmers and priests

They marched off to conquer and manage all humans and beasts

The emperor demanded tribute in service, and taxes paid in gold.

This poem is in response to this week’s photo prompt on Sue Vincent’s Daily Echo.  Join us each week to read, comment, or submit your own take on the photo.  I think this poem is also inspired by today’s political climate.

It makes me wonder what our ruins will look like.

Love the poetry and it is a perfect fit for that image.