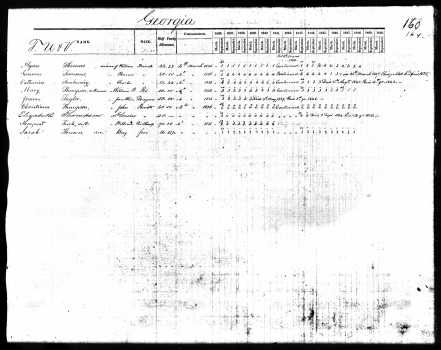 My third great-grandfather served in the Revolutionary War. On his pension his rank is listed as Dragoon, which is a name for cavalry soldier.  After the war all of the cavalry units were disbanded.  His wife Joanna received $50 twice a year from 1836-1850 to compensate for his service. He married at the age of 26 and died in South Carolina at the age of 60.

Jonathan Taylor enlisted in service in Cumberland County, Virginia. He was discharged at Cambridge in South Carolina on June 9, 1781. He was wounded at the Battle of Herrington, N. J., and also was in the Battles of Brandywine and Monmouth in New Jersey. He served under Col. Bailee and Col. William Washington.

I love seeing these updates on your family history. They are so fascinating.